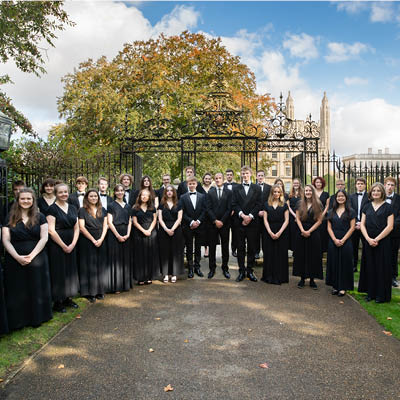 The Choir of Clare College, Cambridge and conductor Graham Ross, after three very successful concerts in Leamington, make their debut in St Mary’s Church, Warwick with a beautiful programme celebrating the 150th anniversary of Ralph Vaughan Williams as part of the Warwick Choral Festival.