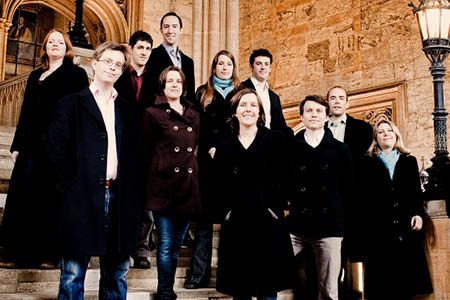 Regular visitors to Warwick since 2007 Stile Antico returns to the town, having made their debut Seville performance earlier this year, with the sensuous musical world of Renaissance Spain at Christmas. Drawing together an irresistible mix of sumptuous polyphony and infectiously joyful folk dances, the programme is centred around Alonso Lobo’s Missa Beata Dei Genetrix, with other music by Guerrero, Victoria, Morales and Rimonte.

“An ensemble of breathtaking freshness, vitality and balance.” – The New York Times