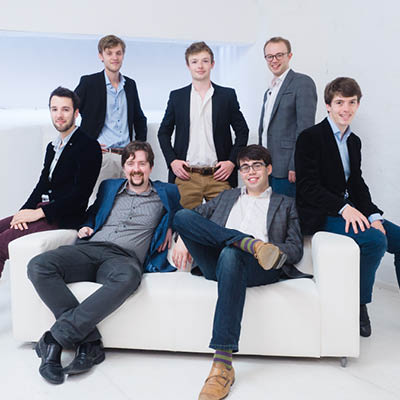 Since their second visit to Warwick in October 2019, the Six have toured Australia and the States and been to several countries on the continent. They return with a programme of glorious music from renaissance England by Byrd, Forrest, Power, Sheryngham, Sheppard, Tallis, Tomkins, Weelkes and White that shows that, despite the religious and political upheavals, music in England flourished in a Golden Age lasting nearly two hundred years.