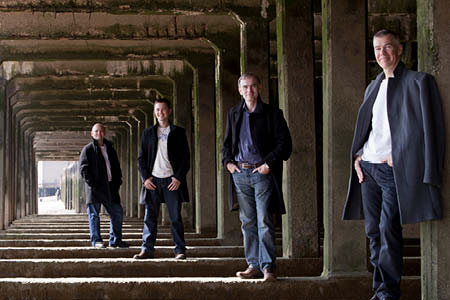 Today this fourteenth-century French cleric is best-known for a single work, the extraordinary Messe de Nostre Dame. However, in his own era Machaut was fêted throughout Europe for his wide-ranging skills. The Orlando Consort’s new programme demonstrates the full lyrical beauty, the sensual imagery and the inspired harmonic brilliance that lies in the work of this truly great poet – a direct inspiration to Chaucer – and composer.

“Hauntingly and mellifluously sung by The Orlando Consort, this music still sounds as flavoursome as it must have done 650 years ago.” – The Daily Telegraph