The Mellstock Band return to Warwick to celebrate merrymaking and courtship through the country year. In costume, evoking the times of Thomas Hardy, the members of the band all sing as well as offer a rare opportunity to hear instruments like the concertina and serpent.

With the words of John Clare, the Somerset parson John Holland, as well as Hardy, the readings and songs take the audience through the festivities of the four seasons in the rural year. The Band have enjoyed more than twenty years of sold-out performances in Warwick, so do not delay your booking! 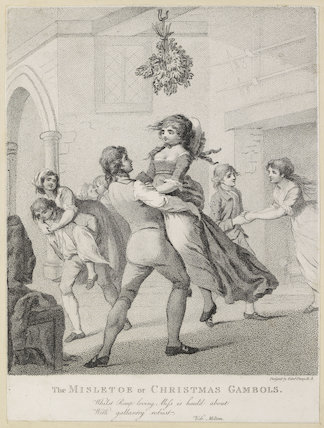 The Leaves of Life

It’s not Christmas without a visit from The Mellstock Band! Christmas music in the English tradition, from carols to revels and from alehouse to church gallery, performed on concertina, clarinet, fiddle, serpent and the Band’s inimitable blend of voices.