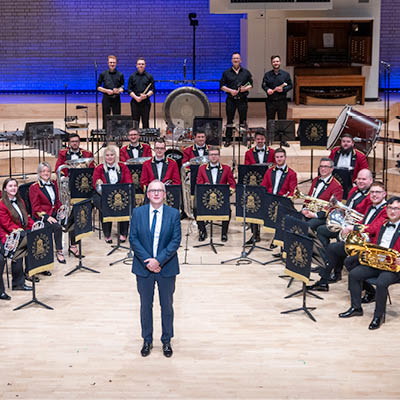 Music for Remembrance Sunday, Ralph Vaughan Williams 150th anniversary and popular brass band pieces played by champion bands, plus the Band from the Royal Birmingham Conservatoire that made such an impact last October. The Tredegar Band has played in two BBC Proms this summer.